Tale of the Black-tailed 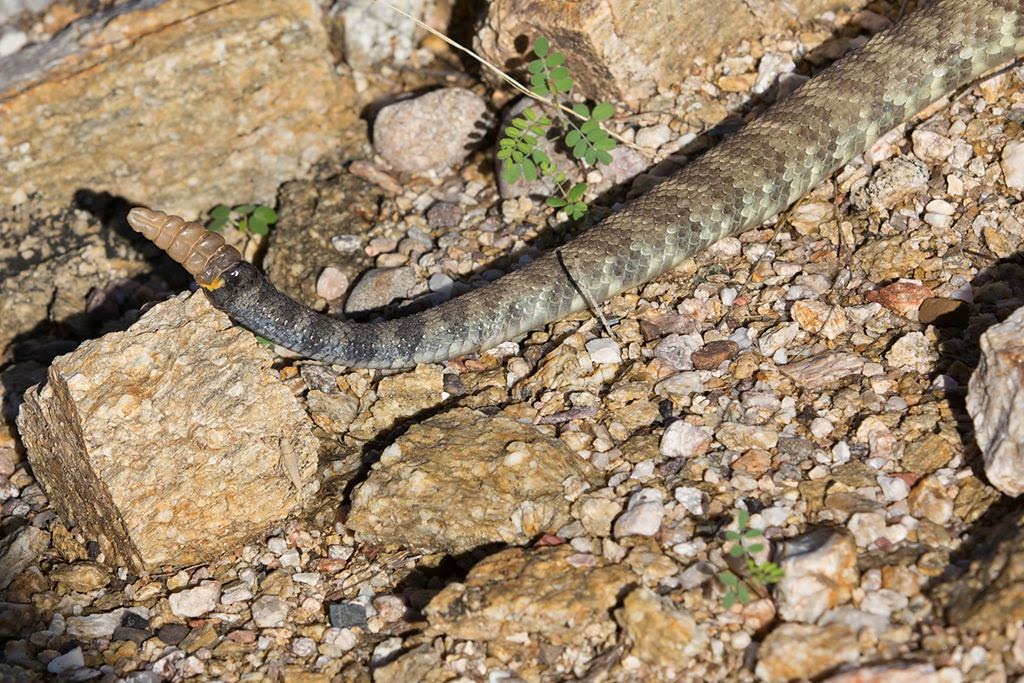 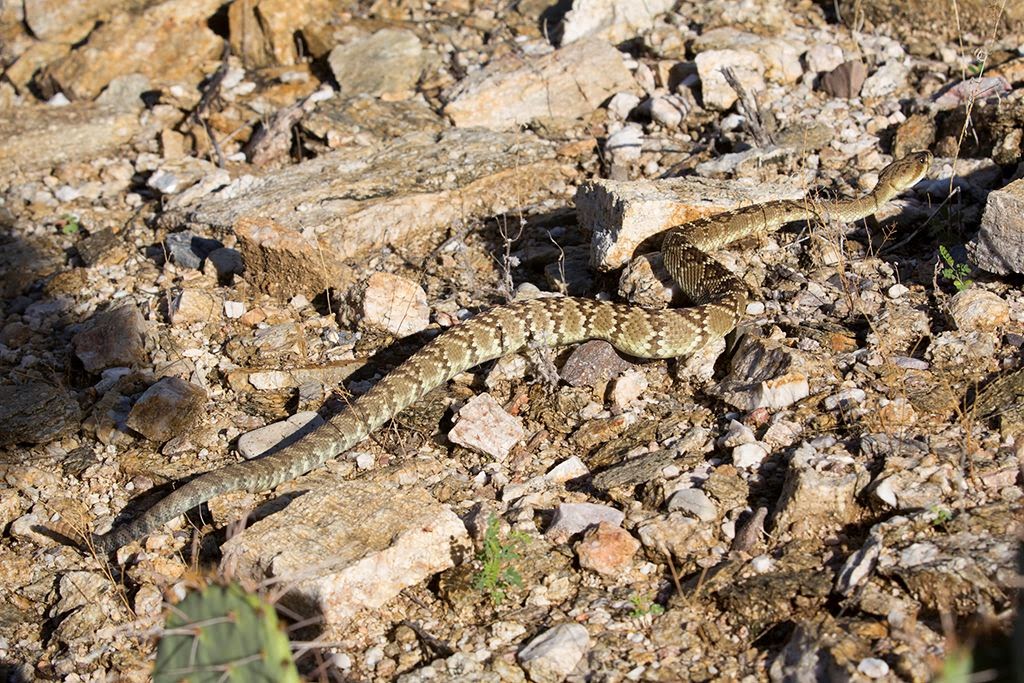 Steve K called Ned after locating a Black-tailed Rattlesnake behind the bathroom from this post. Looked a bit bigger than the bathroom snake, but it could be the same one; snakes do like to occupy a familiar area and take the same pathways. They also like to use the same bathroom, as evidenced by Bruce P's story (in the comment section).

Advocates for Snake Preservation will also be at the Tucson Reptile and Amphibian Show. Slither over and say hi!