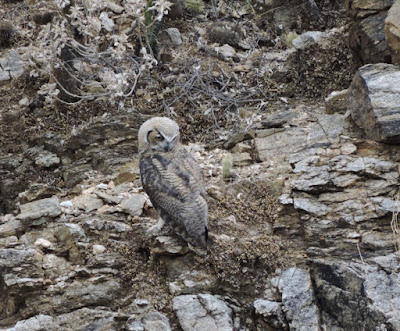 
Silent, still and nearly invisible, owls seem to materialize like apparitions. It's no wonder that folklore and mythology invest owls with magical properties. For most of human history, owls owned the night, who-whoo-ing, cawing and shrieking in the dark, then silently vanishing by day. From ancient Babylonians to modern Navajos, the owl has been revered as many things, from a messenger of death to a source of wisdom. 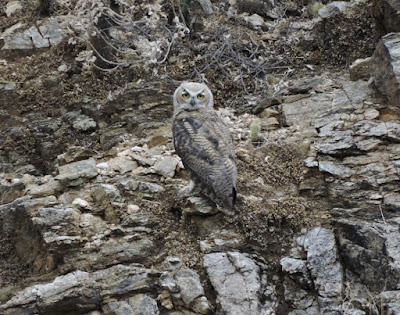 Owls are like cats with wings. They're finely tuned hunting machines with oversize pupils in eyes that are surrounded by light-gathering facial disks. An owl's stereoscopic vision is three to four times better at night than human eyesight. Just as importantly, an owl's facial disks collect and direct sound into two large ear openings concealed by feathers on the disk's edge. The ear openings are offset, and one is larger than the other. By comparing the timing and intensity of what they hear, owls pinpoint the location of alert, quiet prey - like a mouse - even if the prey is concealed under vegetation or snow. 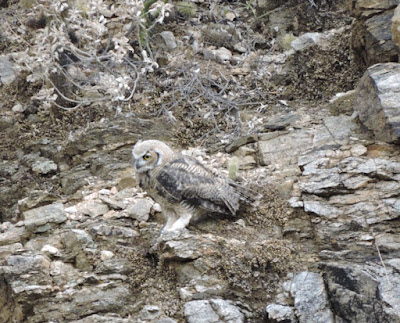 After a night on the prowl, an owl needs to disappear into the background to rest and digest. Their superb camouflage - combined with the stillness of a statue - allow them to remain unnoticed in daylight. Owls will roost on a tree branch near the trunk; the white spots of their plumage blend perfectly with dappled sunlight. Vertical stripes in their breast match the texture and shadow of tree bark.